Last Tuesday my sister and I attended an event for Eat Work Play Charlotte, a new lifestyle guide for those living in this city to see the best of what Charlotte has to offer.  We all got a chance to get to know some locals in the area and even had the opportunity to participate in a silent auction to raise money for Friendship Gardens of Charlotte. That's when my sister and I started chatting about how popular Taco Tuesdays were in this city, and people at work waited for Tuesday throughout the week just so they could get their taco fix in.  Now, I've only been here for 7 months, but I've tried my fair share of tacos.  So in honor of Taco Tuesday, I thought I'd share some of my favorites in the area, including their addresses and which taco in particular I order off of the menu. 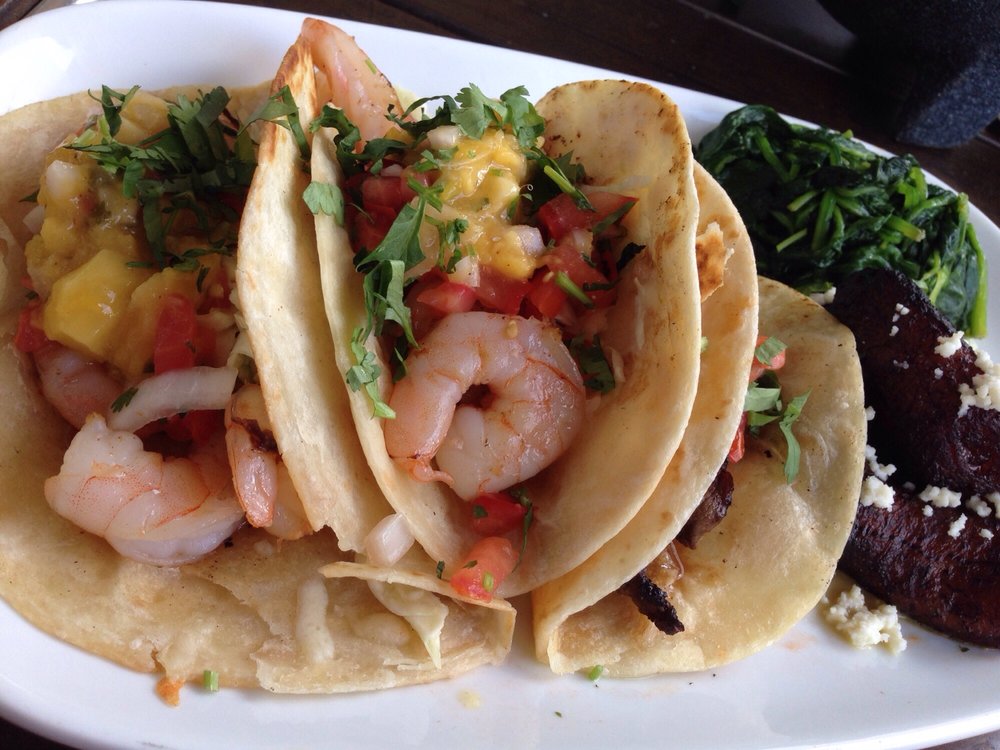 {img src}
Vida Cantina was our first date night restaurant as a married couple.  We ordered so many things off of the menu including their hand crafted guacamole, marinated steak entree, and 3 of their popular tacos. My personal favorite was the Carne Asada Steak which is served with poblano peppers, a variety of cheeses, and pico de gallo. Plus, you get to watch the business of the EpiCentre in the middle of downtown while you eat. What gets more Charlotte than that?
_____________________________ 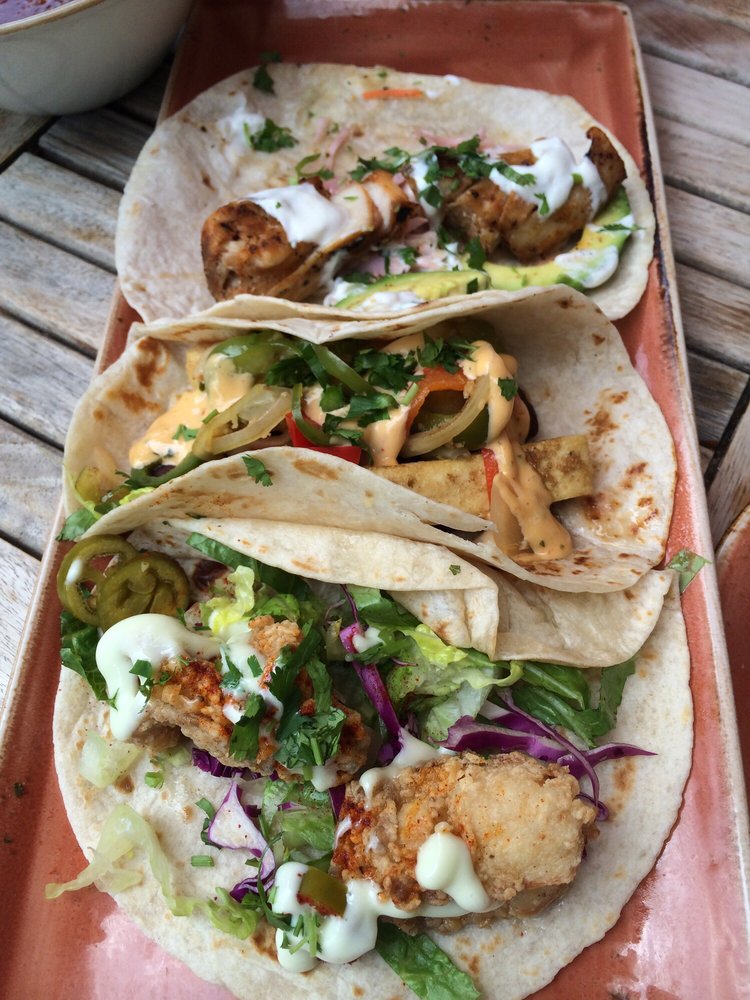 {img src}
This was the lovely restaurant that hosted the EWPClt event last Tuesday and they had a taco bar set up for us to build our own.  While I love constructing my own tacos, the Stage Five Clinger (crispy chicken with chipotle aioli) and Fat Guy in a Little Coat (skirt steak with queso fresco) on the regular menu still have my heart.
_____________________________ 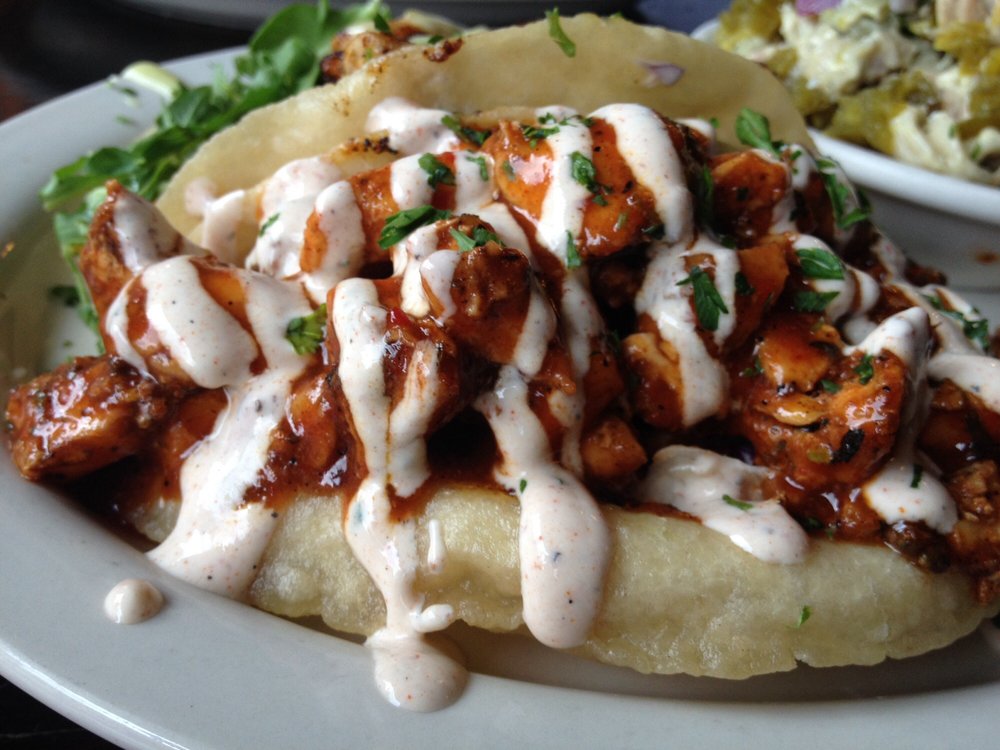 {img src}
After living in Charleston, I developed a huge love for fish tacos and that was because we were most likely indulging in them right out of the water.  That explains why my favorite taco at Cabo Fish Taco are the beer battered fish & lemon grilled shrimp.  They incorporate the flavors I love so much with the crispiness & tanginess that are almost required in serving the perfect surf taco.
_____________________________ 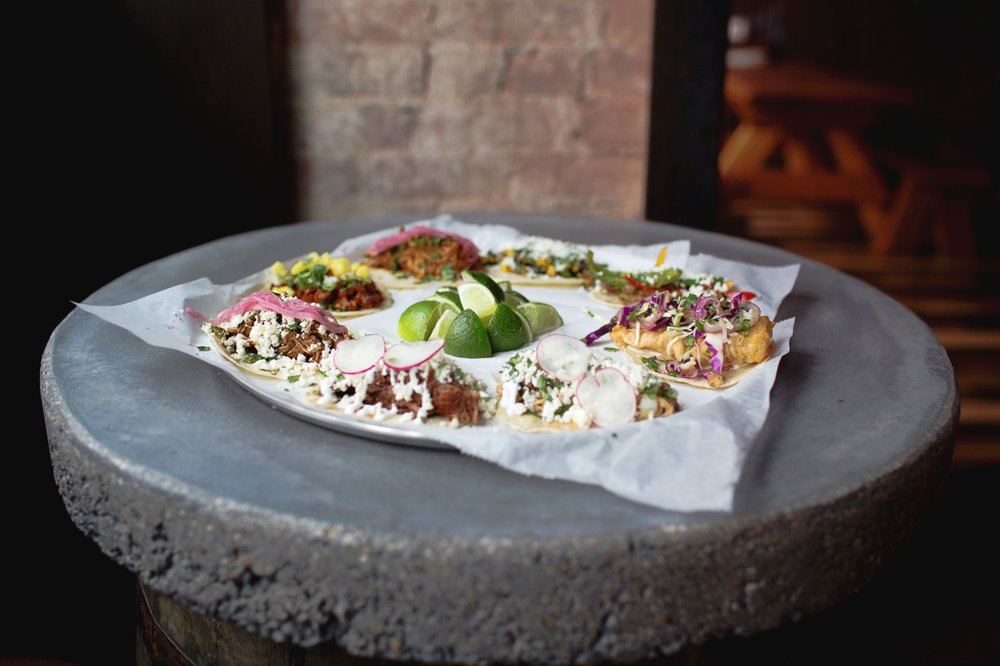 {img src}
Bakersfield reminds me of an upper scale Tex-Mex restaurant. H and I spent one of our date nights here and were impressed with the way they transformed Mexican food with a gourmet twist. The guacamole & queso were amazing and we decided to split a few tacos along with the papas tostadas (AMAZING). Favorite taco from here was the mole chicken that was paired with pickled red onions.
What is mole? It's a sauce that 20 ingredients... so this taco comes flavor packed.
_____________________________ 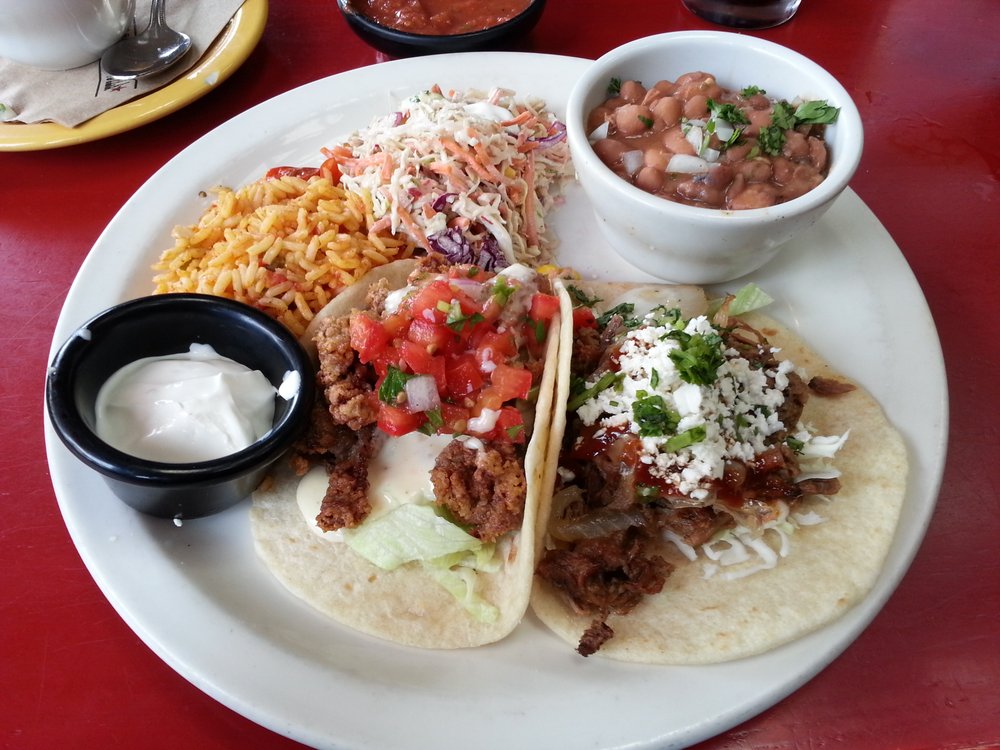 {img src}
My sister was the first to tell me about this place and the location is tucked away in the midst of the craziness that is in South Park.  The starters were great (& their chips SUPER addicting), but their taco that is named after the restaurant (pacos tacos) stole the show and I'm not even a big fan of brisket. It's slow roasted for 10 hours and topped with their homemade chipotle bbq sauce. I'm craving one just even thinking about it.

Have I missed something? Let me know!
Happy Taco Tuesday everyone!