Fuel was one of those places that I always passed on the way to downtown, but never really thought of trying it out.  It always resembled an old gas station (hence the name Fuel), and I always assumed it was just an average restaurant sitting at the corner of Rutledge. After seeing a late show on a weekday, restaurant options become limited, and anything other than fast food isn't open.  Fortunately enough, Fuel has a closing time of 11 pm on weekdays, making that night the perfect opportunity to finally try what everyone was loving on.  For those of you who know me personally, I'm a constant Food Network watcher, so after I learned this diner was on Triple D with Guy Fieri, I knew I was in for something delicious.  It turns out that this restaurant isn't your average diner, but rather a place that brings in some Caribbean influenced flavors (which I love)... and let's just say after my first visit, I've already been back 3 times. 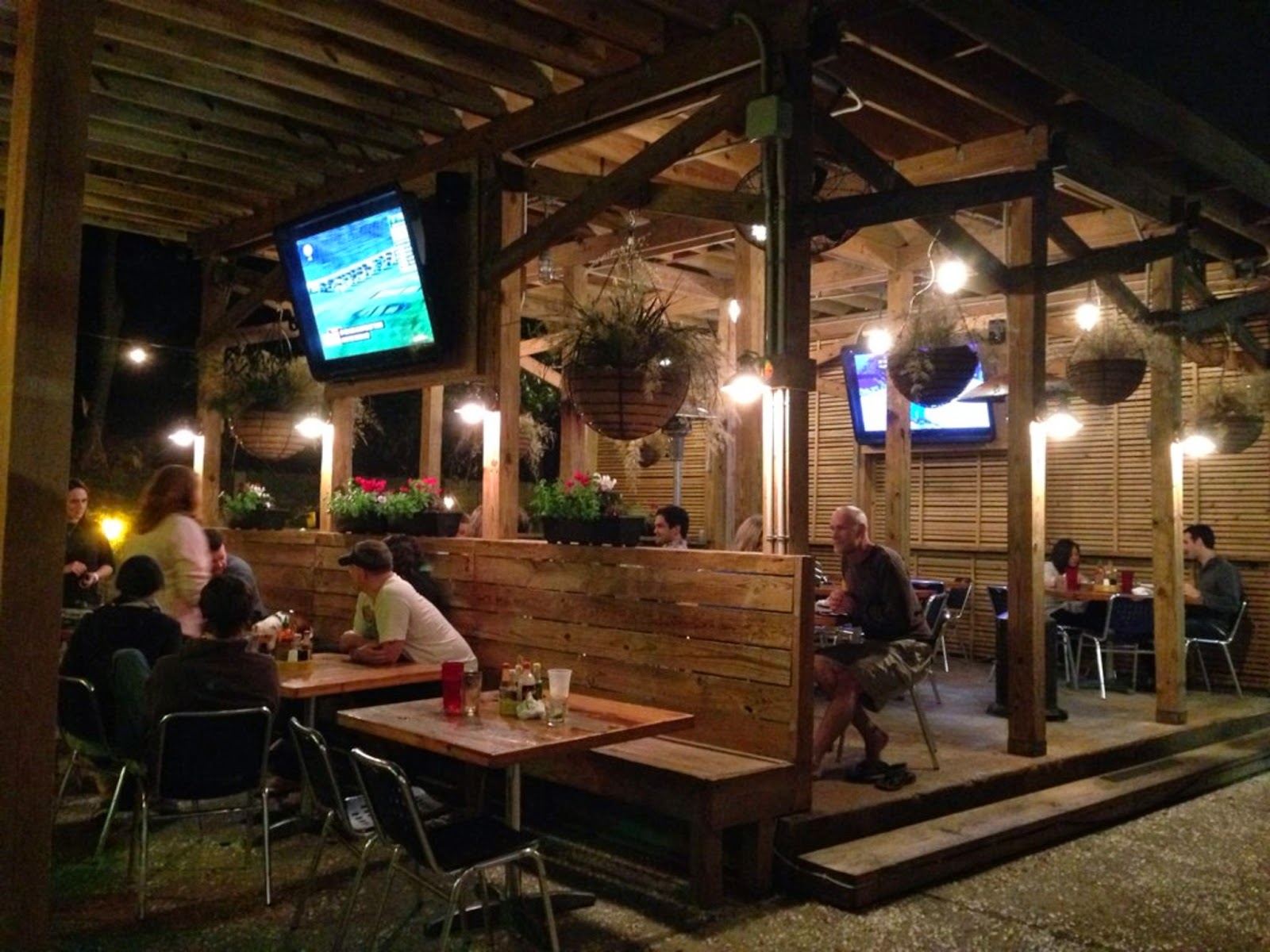 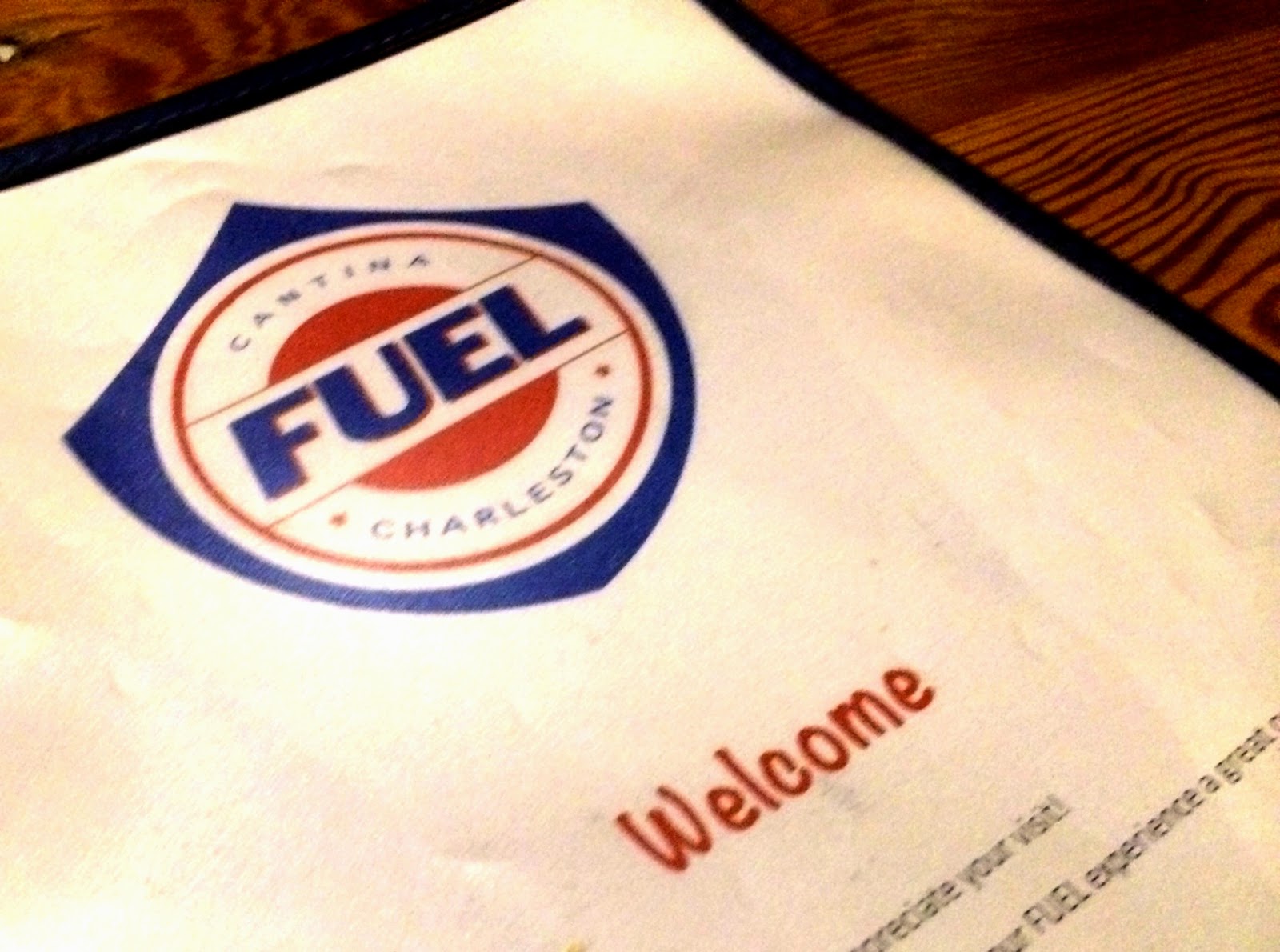 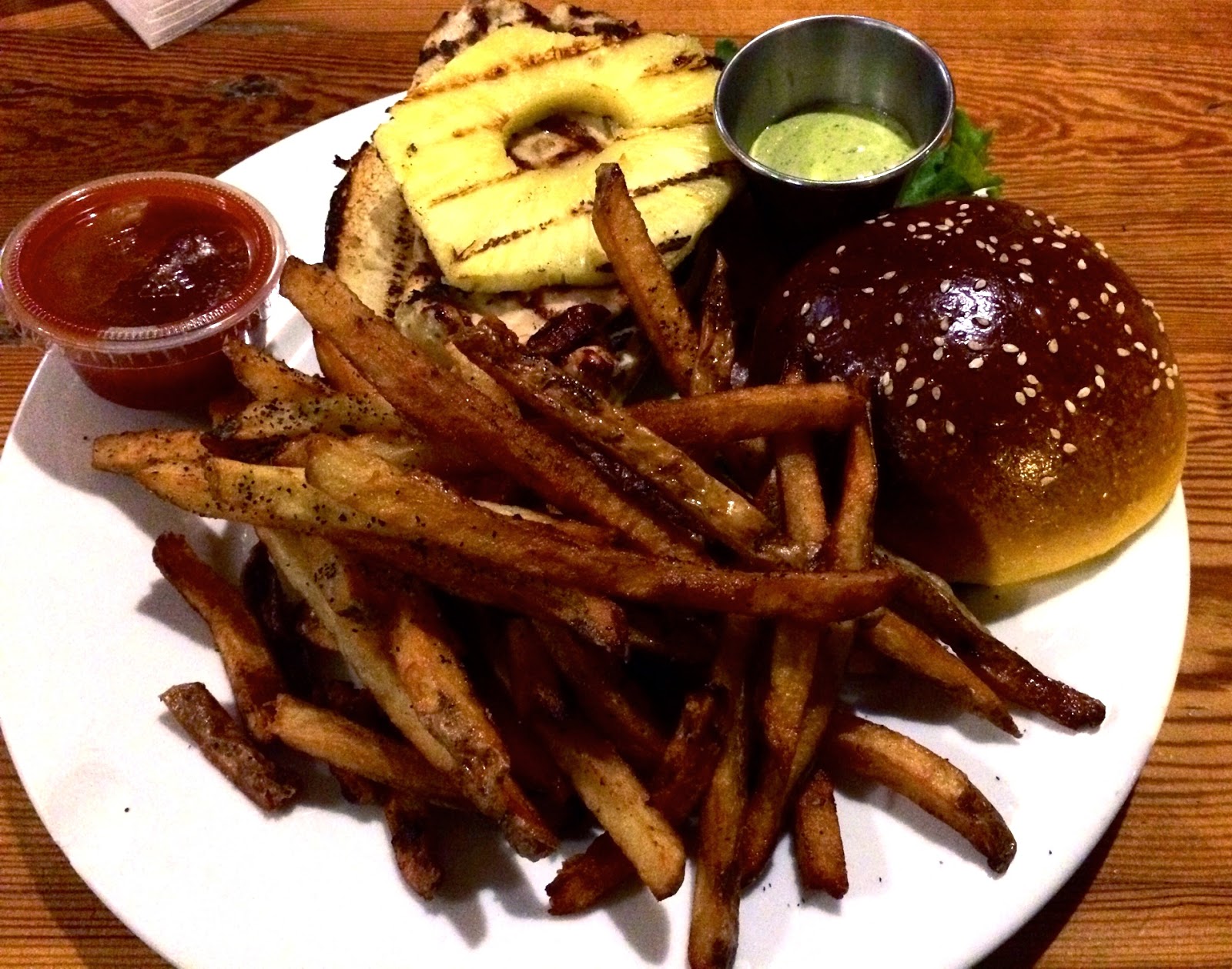 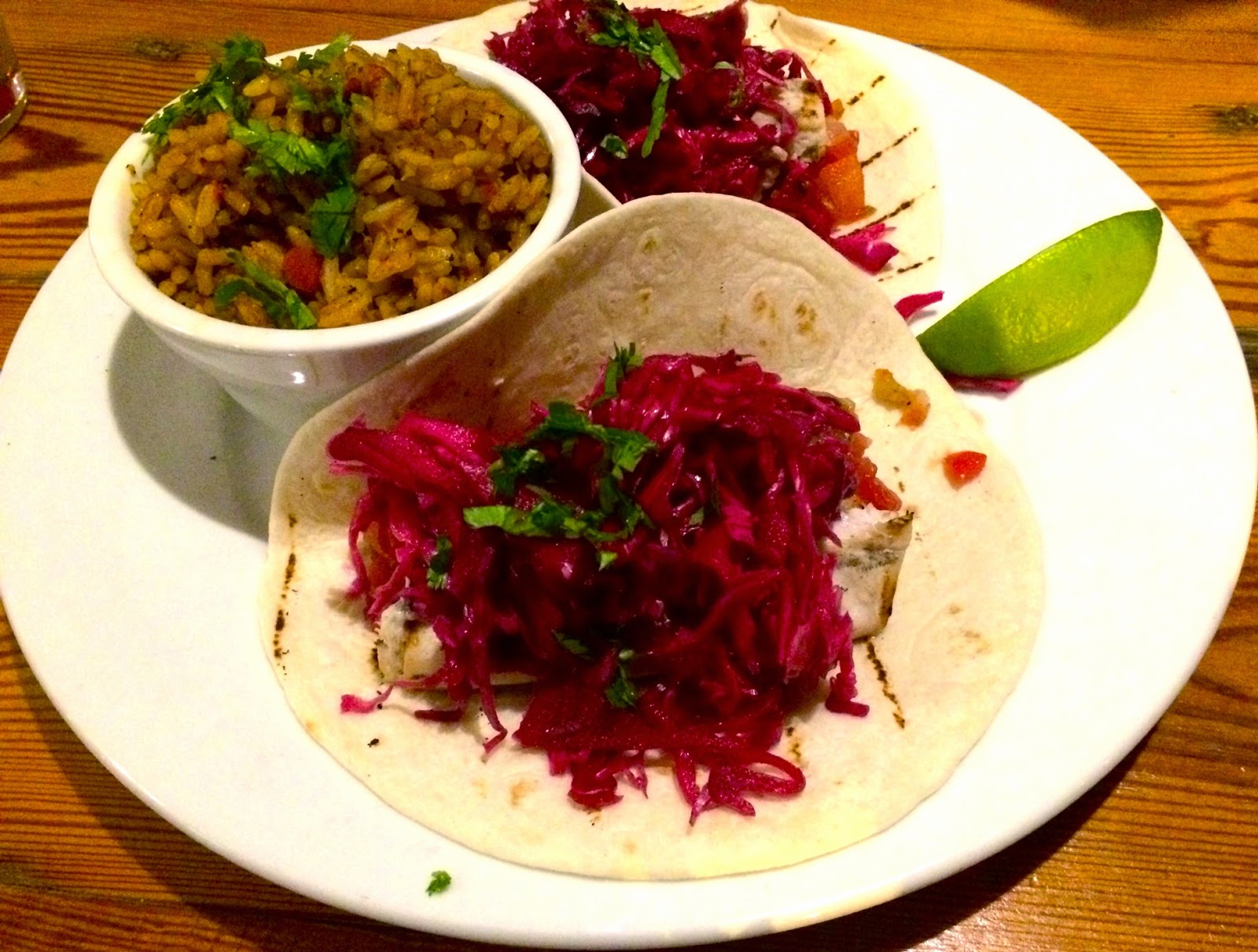 The best part about this city is that my food adventures never end.
Stay tuned.